You are here:
ArticlesDid you know 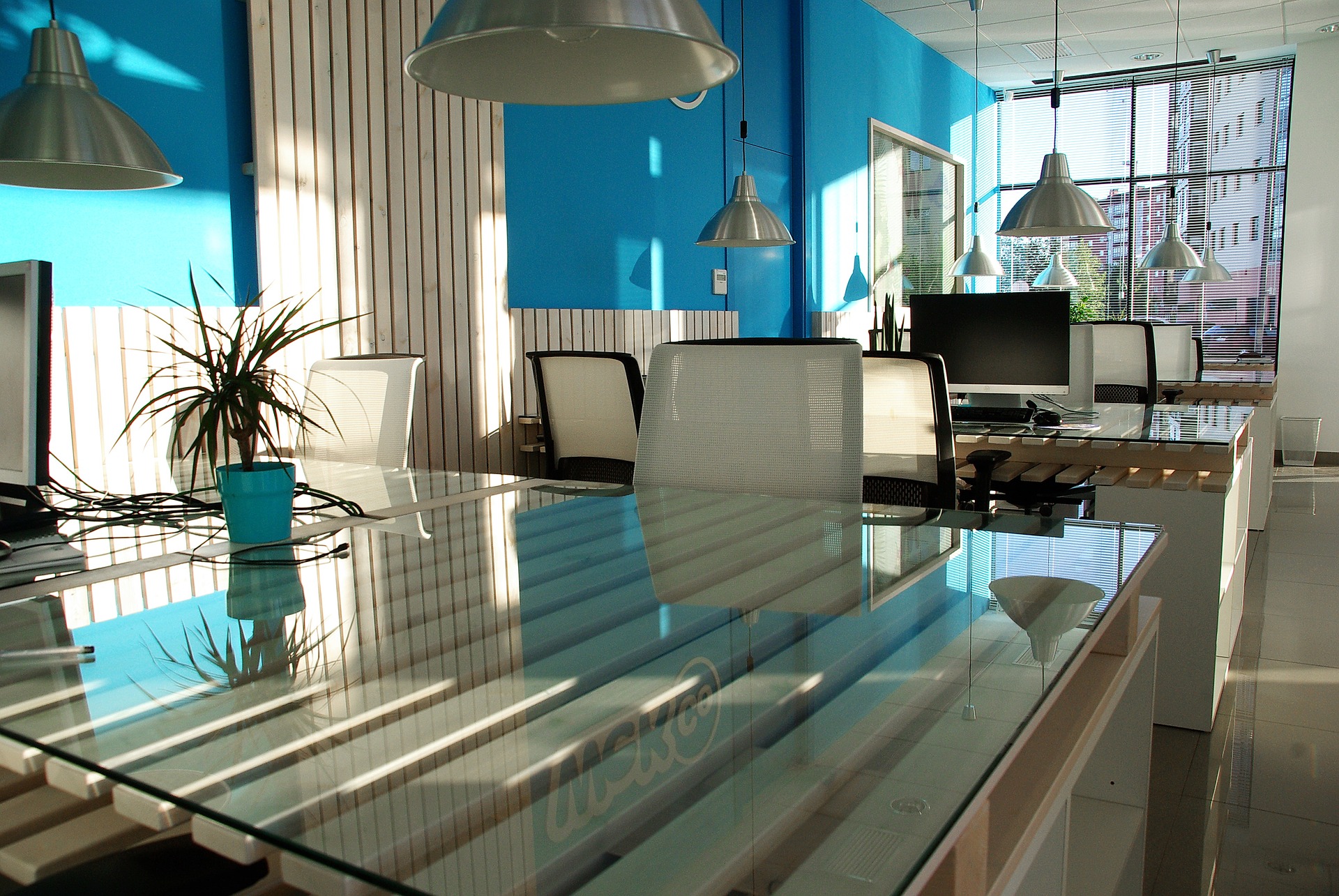 The business model Flexible Spaces developed by the Ellen MacArthur Foundation aims at regaining the value of space available in buildings. A 2012 CoreNet Global study stated that on average there was a 40-50% margin of unused space in companies’ offices. Likewise, the British Council in 2018 published a similar research study. It has revealed that there was a 50-60% surplus of unused office workspace in London alone.

These numbers are surprising, especially considering the growth in co-working in just a few years. Indeed, according to the data reported by statista.com, in 2018 about 1,690,000 people worldwide used this model of co-working. The growth in this model is evident when considering that at the beginning of the 2010-2020 decade, only 21,000 people worldwide were working together in a shared space. Therefore, exploiting existing and underused building space for short-term use would seem to be a logical and economical solution.

Once again, digitalization as previously discussed at large ultimately enables and allows for this type of workplace to thrive amongst companies coexisting in a shared space. The Flexible Spaces project involves the use of online platforms listing all available spaces in a building. This allows for easy access to location availability in real-time for all employees to utilize. The usefulness of digital processes further promotes the implementation of a circular system.

Business model Flexible Spaces: what does it involve?

This model consists of a reorganization of a building, making use of underutilized and available space that is otherwise left empty. The project involves all the players usually engaged in the real estate process. There are often three scenarios that play out according to the report From principles to practices: realising the value of Circular Economy in real estate by Ellen MacArthur Foundation&Arup. These include:

In each of these scenarios, there will be a profit opportunity that will increase the additional revenue generated:

The additional revenue generated (the upside) could be shared between the landlord and tenant by changing the fixed rent price or through a pain / gain share mechanism.

(Ellen MacArthur Foundation-Arup. From Principles To Practices:Realising The Value Of Circular Economy In Real Estate)

What is the relationship between Circular Economy and Flexible Spaces?

In order to understand the relationship between the Flexible Spaces business model and the Circular Economy, it is necessary to remember the central concept of this theory. It consists of a production and consumption model involving sharing, lending, reusing, repairing, reconditioning, and recycling existing materials and products. From here, the link is evident.

Indeed, using the potential of existing spaces more smartly avoids the need to build new spaces. Thus, the use of resources as well. This model allows access to well-designed areas for all those who wish to use them for a short period. The flexibility of the building also lies in allowing any other uses that could be considered not by its design class.

Taking into account the report by the Ellen MacArthur Foundation&Arup, it must be specified that all those engaged in the construction process must contribute to the success of the model.

The necessary first steps must come from individual organizations. For example, commercial leases must be modified to allow the use of underused space. Regardless of the contract model, the landlord will need to reconsider how maintenance costs are charged. Consequently, insurance companies have to adapt contracts to the risks arising from the increased and diversified use of the building.

Also, engineers and architects will increasingly have to encourage the development of projects in support of flexibility. Their contribution is mainly concerned with:

To prove the viability of this model, the Ellen MacArthur Foundation&Arup have implemented this system using an office building in Milan. The tenants, in agreement with the landlord, decided to expand the offices with a projection of a growth in staff over the next 12 years of the contract. As a result of the expansion, there were many spaces to list on the platform.

What the research identified is that, by applying a flexible space business model, there is the ability to create additional revenue streams. These come from the rentals of desks available during main working hours, as well as unused open spaces and meeting rooms for several activities (fitness classes, or company meetings outside of working hours).

In particular, according to the report, the example of Milan is relevant for the additional income:

By applying the Flexible Spaces model to the testbed project, the additional net earned income equates to an NPC saving of 18% over the remaining 12-year lease term (circular base case) compared to the linear model.

(Ellen MacArthur Foundation-Arup. From Principles To Practices: Realising The Value Of Circular Economy In Real Estate)

Also, to compare the financial performance of the space usage with that of the circular base case, Ellen MacArthur Foundation&Arup have considered optimistic and pessimistic scenarios. The first scenario foresees an increase in co-working from 75% to 90%. Towards the same goal, the second one thinks an uptake of 50%. At the same time, it envisages a reduction in out-of-hours activity. Three additional scenarios, for which there is no change, concern the use of space for:

The financial performance of the project is based on the net present cost (NPC), i.e., the sum of the present value of all costs over the evaluation period. The savings that could be achieved over the term of the lease are 7% for the pessimistic scenario. Likewise, they are 23% for the optimistic scenario. Consequently, even in a pessimistic scenario, there is still room for savings. Hence, comparing this situation with the linear model, which does not include any savings, the result is interesting.

Another example of the possibility of flexible buildings and maximizing the reusage of materials and products is the 3E project. A consulting company for the development of renewable energy has participated in a building project in Belgium. Besides the extension of the building’s space, it mainly involved the construction of a parking lot with 500 parking spaces. Other circumstantial projects concerned the creation of several offices, a retail area on the ground floor, and additional semi-public spaces. Again, flexibility was the starting point.

The purpose was to design the entire building to anticipate future modal divisions, with the use of fewer cars. For this reason, they opted for box-in-box solutions to be added to the existing structure. Moreover, the project was based on the sharing of parking areas for cars and motorcycles, and, as in the Ellen MacArthur Foundation&Arup report, several spaces on the top floor of the building were used for co-working. In this way, 3E carried out the work of reducing underused meeting spaces.

From the analysis of these studies, it is possible to identify the feasibility of the Flexible Spaces model. It is a workable type of project for all the buildings and workplaces that can provide their spaces outside of traditional working hours. These are offices, shops, leisure buildings; as well as temporarily unused areas.

In conclusion, the benefits resulting from flexible spaces are absolutely in line with current real estate needs. Not only does this reduce the need for new construction but it allows for all parties to benefit from to use of otherwise empty and underutilized workspace. Furthermore, designing spaces that foster co-working is a huge advantage for those who use them. Having desks to share, or areas for several companies, encourages sharing of ideas, the possibility of exchanging opinions between various fields, and the connection between several industries.